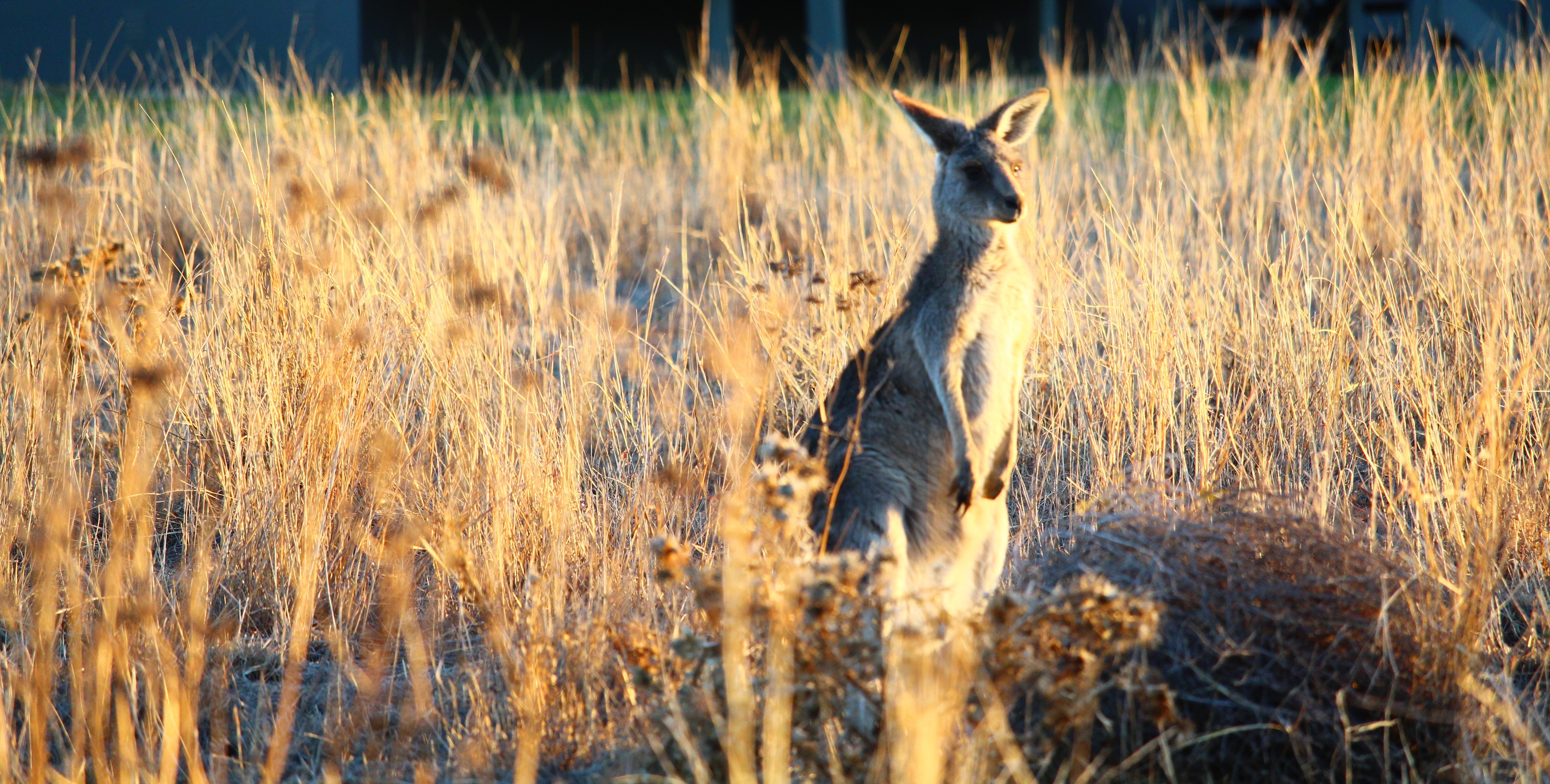 Posted at 16:45h in Uncategorised by Greetings

Have you ever wondered how our native wildlife stay alive during a bushfire, and what they do after the fire when food and shelter are scarce? If you have been following the bushfire crisis that has affected Australia recently, you might have noticed reports of the different ways that some of our native animals are surviving the fires. The stories are astonishing and uplifting amongst all the bad news.

Let’s have a look at the survivors and their tricks for beating the bushfires:

My favourite story has to be how wombats share their homes, emerging as accidental heroes during the bushfires. Their burrows, which are large and complex networks of interconnecting tunnels, provide a safe refuge underground for other wildlife. The thermal buffering inside the burrows would help a great deal during intense fires, and you can see why the wombats’ neighbours might want to use them as safe havens.

By placing camera traps outside wombat burrows, a CSIRO study of the southern hairy-nosed wombat showed at least ten other species used the burrows, six of them on multiple occasions.

The visitors ranged from rock wallabies and bettongs to skinks, birds and even little penguins. These visitors used the burrows regularly to avoid birds of prey and fires. Butterflies have even been seen fluttering in moist wombat holes after fires.

Wombats are not alone in providing safe spaces for other species. Hopping mice, echidnas, sand swimming skinks, barking geckoes, and numerous invertebrates use the warrens of bettongs and bilbies in arid Australia.

The average home range size of common wombats is 172 hectares. Each wombat has multiple burrows within its home range, many of which are vacant, and some abandoned.The many species that use wombat burrows suggests wombats may not mind visitors to their homes, so long as they don’t pose a threat. The crushed skulls of foxes and wild dogs discovered in wombats burrows suggest that not all intruders are welcome! If a wombat senses a threat, it will get under the attacker and use powerful legs to squash it against the roof of the burrow!

Some species have developed an ability to sense approaching fire. In Australia, experiments have shown the smell of smoke alerts Gould’s long-eared bats and fat-tailed dunnarts, enabling them to escape from fire.

Animals also recognise the sound of fire. Reed frogs escape to cover and eastern-red bats wake from sleep when played the sounds of a crackling fire.

Other species detect fire for different reasons. Fire beetles depend on fire for reproduction. Their larvae develop in the wood of burned trees. The beetles can detect very distant fires; one study suggests individuals of some species can identify a fire from 130 kilometres away.

When an animal notices an approaching fire, it has to decide if it should hunker down or flee.

It is common to see larger animals fleeing a fire. Kangaroos have been filmed hopping away from fires. Kangaroos and wallabies will flee to dams and creeks and sometimes double back through a fire front to find safety in areas already burned.

Echidnas seek refuge by burying themselves in the ground and then they lower their body temperature and limit movement to reduce the amount of food they need for energy. Photos have been taken of echidnas with burnt spines, but environmental physiologist, Peggy Rismiller says that the spines are modified hairs and will grow back! Other small marsupials also go into a state of torpor to suppress their energy use and need for food. These creatures are trying to avoid becoming prey as well as waiting for sources of food and shelter to regrow after the fire.

Nearly 20 Lyrebirds were witnessed coming down to a dam in Wollombi, NSW to seek shelter from an impending fire front. The photographer said it was “like they were protected in this little crater, and I think they knew that, they knew it that it was the safest place to be because surely there aren’t that many lyrebirds just in that area.” Even more remarkable, lyrebirds are well known for being solitary and territorial. They have also been known to shelter in wombat burrows during fires.

Living through a bushfire is only step one in survival for Australian animals. Avoiding predators in burned-out ecosystems and finding food amongst the ashes are the next challenges. Perhaps because of the risks of moving through an exposed landscape, several Australian mammals minimise movement after a fire. Native mammals have been found hiding in beds of ash after fires.

But, possibly the strangest story to emerge after the fires is from a Victorian farmer who, while searching for his sheep after the bushfires at Buchan, discovered an emu mustering the sheep. The farmer found the emu while surveying his farm after the bushfire had destroyed 90% of his land and all its fences. The wild emu instinctively rounded up the flock of ewes and lambs and held them in place for two days as a normal sheep dog would do. Then it went off to find another flock. 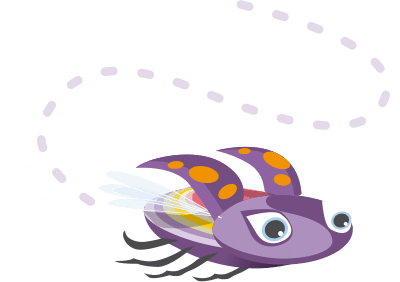 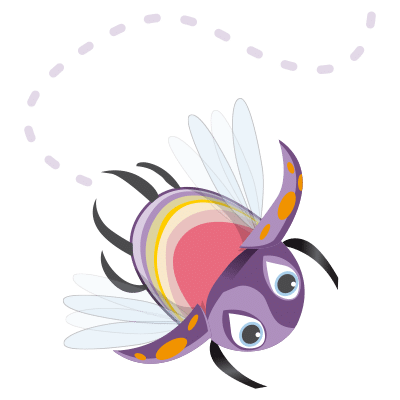 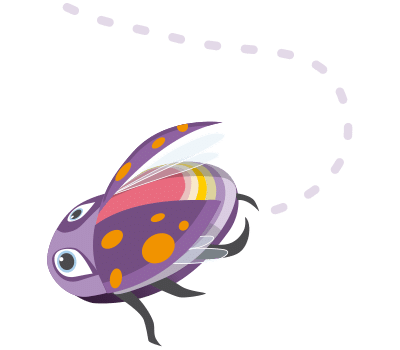